All About Schools in Danville, California

All About Schools in Danville, California

The City of Danville is in Contra Costa County, California, in the San Ramon Valley. This is one of California's incorporated municipalities that use "city" in its name rather than "city." The population at the 2010 census was 42,039.

Each Saturday Danville hosts a farmers ' market next to the San Ramon Valley Museum, housed in the former Southern Pacific Railroad Train Depot.

Danville is also home to the Village Theater and Art Gallery, where children's theatre, plays, and art discussions are held.

Sometimes referred to as the "Heart of the Valley of San Ramon," Danville was first settled by Native Americans who lived near creeks and camped in the summer on Mount Diablo. It was later part of the grazing land of Mission San José and a Mexican land grant called Rancho San Ramon.

The Town of Danville, originally a farming town, moved from wheat to fruits and nuts after the 1891 Southern Pacific Railroad built a spur line through the area. It developed as a residential suburb in 1947 when the first substantial tracts of housing were constructed and its population boomed in the 1970s and 1980s.

A public high school district was established in 1910, and the San Ramon Valley Union High School was built. A library, with 104 books, opened in 1913.

As the first settlers came to our valley they taught the children at home. The other one learned to read and write a bit. For more and more people moving into the valley to stay, schools were needed to educate the kids.

Teachers lived with families and taught in school-houses with one bed. The first schools were built on Front Road, in Alamo, Sycamore Valley and Green Valley, and in Danville. The schoolhouse in Limerick (later renamed San Ramon) was built at San Ramon.

The students were typically sent to board in Oakland or San Francisco to go into the eighth grade. The one period when our valley was educated to higher grades was in 1859 when the Union Academy was established. This was a high school boarding facility built in Alamo. It was a three-story structure, the largest in the entire valley. In summer it burned down, nine years after it was completed.

The San Ramon Valley Union High School opened in Danville in 1910 at a house on Church Lane. It began with just 30 students and two teachers and served students from all over the Valley. The secondary school was later relocated to its current location on Danville Blvd. Originally designed in a mission revival style the new high school was completed in 1916.

The San Ramon Valley Unified School District (SRVUSD), in Contra Costa County, California, is a public school district. It has 36 school sites serving over 32,000 students throughout the Alamo, Danville, Blackhawk, Diablo and San Ramon areas (including Dougherty Valley). It was founded in 1964. 77 percent of students are at least proficient in math and 81 percent in reading, according to the state test scores.

For eight straight years, SRVUSD has been named to the annual AP District Honor Roll, one of only two school districts to reach this achievement.

This amazing city proud to share the following schools in Danville, California: 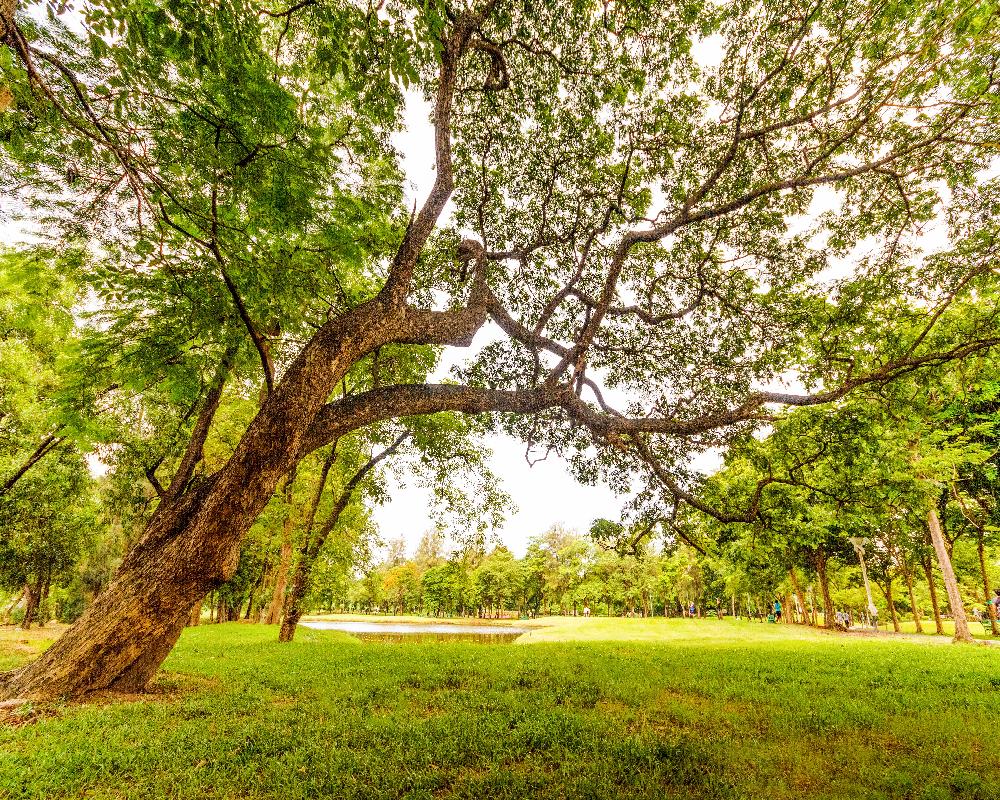