Minority enrollment is 92% (majority Asian) of the student body, which is higher than the 77% California state average (majority Hispanic and Asian).

For the 2017-18 school year, Windemere Ranch Middle School is ranked within the top 1 percent of all 9,602 schools in California (based on combined math and reading proficiency testing data).

This is an excellent school. Parents are grateful for the diversity of the student body, the caliber of educators, the engagement of PTSA/parents, the rich collection of electives, administration, services and extra-curricular activities, including community service. Some of the best high school/college prep in the bay area is offered by this school. It is simply an exceptional school. 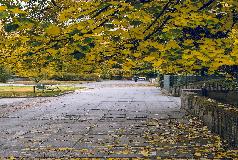